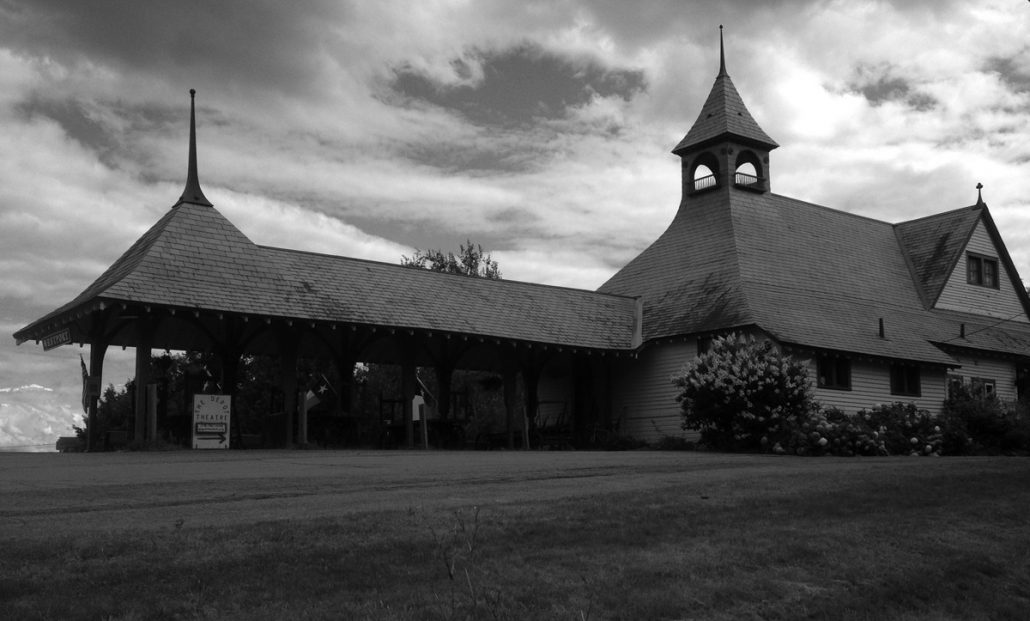 Westport, N.Y. – The last in the Depot Theatre’s summer series, La Depot Dangereuse, will be a reading of THE GRADUATE on Wednesday August 27 at 8:00 p.m.

La Depot Dangereuse play reading series is a showcase of what’s HOT on and off Broadway, in regional theatres, and London’s West End. Read by local and NYC talent these works are for the discriminating playgoer who wants cutting edge drama and comedy. (Material is NOT suitable for children!)

This is the first play adaptation of the classic novel and cult film. It premiered in April 2000 at the Gielgud Theatre, Shaftesbury Avenue, London, starring Kathleen Turner as Mrs. Robinson. California in the 60s. Benjamin’s got excellent grades, very proud parents and, since he helped Mrs. Robinson with her zipper, a fine future behind him..A cult novel, a classic film, a quintessential hit of the 60s, now Benjamin’s disastrous sexual odyssey is brought vividly to life.

Tickets are available online at www.depottheatre.org or at the Box Office. $10 Suggested Donation.

THE GRADUATE, adapted by Terry Jonson, Based on the novel by Charles Webb and the motion picture screenplay by Calder Willingham and Buck Henry.