The Depot Theatre’s 39th season begins with the east coast premiere of “A Brief History of Penguins and Promiscuity”. Is the stuffy but steady English Lit Professor the true father of his son? Or is it the incredibly ugly Marine Biologist? Or the obnoxious French Waiter? Or the FedEx, DHL or UPS Delivery man? (Not to mention the aspiring Mime…) A simple question becomes hilariously convoluted when the power of Penguin Musk is unleashed on the unsuspecting mother!

This production of A Brief History of Penguins and Promiscuity is sponsored by Skidmore College. 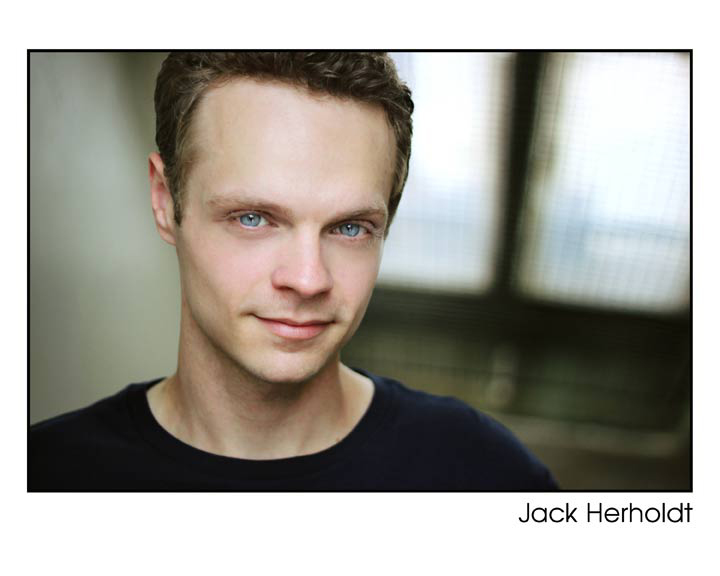 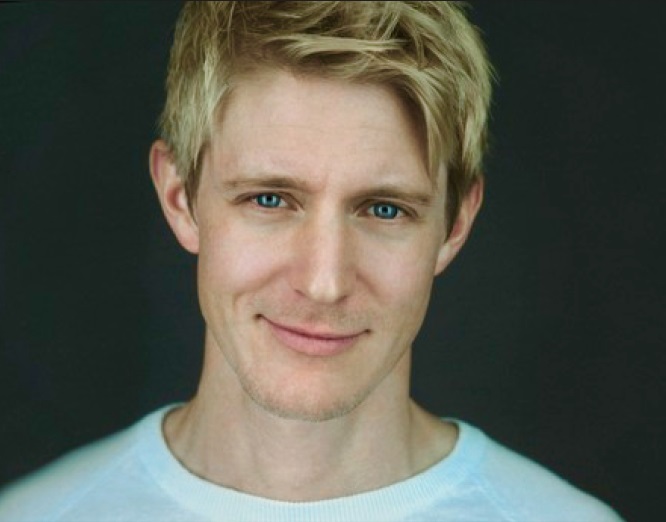 CHRISTIAN PEDERSEN (Fantasy Man) is making his Depot Theatre debut, and is very pleased to be working with Kevin again. They first collaborated on Eternal Equinox at the 59E59 Theatre in NYC. Other NY credits include The Fabulous Kane Sisters (Cherry Lane), Vieux Carre (The Pearl), Another Vermeer (Abingdon), and Do Androids Dream of Electric Sheep? (3LD). Regionally, Christian has performed at Cleveland Play House, Rep St. Louis, Geva, Arkansas Rep, Maltz-Jupiter, NJ Rep, and most recently in Cloud Nine, directed by Michael Kahn at the Studio Theatre in Washington DC. TV appearances include The Good Wife, Fringe, Damages, Royal Pains, and recurring roles on One Life to Live. Next month he will head West to perform in Once at South Coast Rep. www.christianpedersen.com 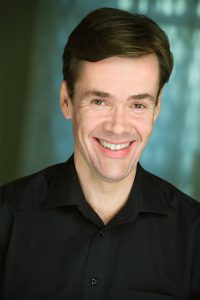 RICHARD ROWAN (Roquefort) played General Genghis Kahn Schmitz in the First National Tour of Seussical the Musical with Cathy Rigby and appeared in the world premiere of Disney’s When You Wish. His many New York and regional credits include Sister Act (Monsignor O’Hara), Beauty and the Beast (Lumiere), A Little Night Music (Fredrik), The 25th Annual Putnam County Spelling Bee (Douglas Panch), Crazy for You (Eugene), Forever Plaid (Smudge), Urinetown (Mr. McQueen), Joseph and the Amazing Technicolor Dreamcoat (Pharaoh), A Funny Thing Happened on the Way to the Forum (Miles Gloriosus), The Pirates of Penzance (Pirate King), Godspell (John the Baptist/Judas), Kiss Me Kate (First Gangster) and The School for Scandal (Joseph Surface). He also appeared on the final season of HBO’s Boardwalk Empire. Richard is a graduate of Northwestern University. 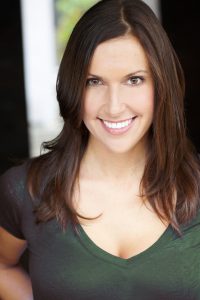 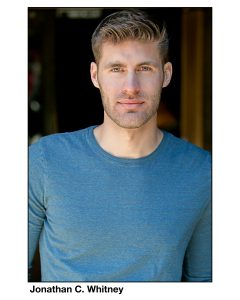 JONATHAN C. WHITNEY (Albert) is thrilled to be a part of this incredibly fun new show. From southern Ohio, Whitney has since appeared in several NYC, regional, and collegiate productions, including: Sex Tips for Straight Women From a Gay Man, Off- Broadway (Stefan); The Video Games, Off-Broadway (Scorpion/DK swing); Henry V (Henry V); Taming of the Shrew (Petruchio); Dr. Jekyll & Mr. Hyde (Dr. Jekyll & Mr. Hyde); Baskerville: A Sherlock Holmes Mystery (Sherlock Holmes); One Man Two Guvnors (Stanley Stubbers); The Importance of Being Earnest (Jack); He has also appeared in several web series, music videos, video games, and advertisements. Many thanks to his very supportive family, and all his amazing friends. BFA, Acting: Ball State University.

BONNIE BREWER (Lighting Designer) has been working the professional theatre circuit for more than a quarter of a century. Professional Stage Manager & Company Member at Pendragon Theatre since 1990, she is also a Director of more than 20 shows, and has shared her talents in designing sound, lights and creating props for close to 150 productions throughout upstate NY. She has even had the occasion to make a few rare on-stage guest appearances – sometimes on purpose, other times out of necessity. Recently she found herself teching two shows simultaneously on opposite sides of the mountains: Man of La Mancha at Pendragon, and My Way at The Depot.

Catch a special preview July 7 at 8pm. The performance is a fully-rehearsed and staged performance, although some directorial decisions may be changed for future performances of the production. Preview Night tickets are $20, plus the $1 per ticket facility fee.* No other discounts apply.

Celebrate Opening Night on July 8 with a toast immediately following the performance with the cast and crew, staff and board. (While the toast is free, tickets to the performance are required.)

Depot Dialogue: Join the cast and crew after the 5:00 performance on Sunday, July 16, for a moderated discussion about the show.

TICKETS: Tickets for A Brief History of Penguins & Promicuity are $30 ($28 seniors/students) and are based on availability. A $1 facility fee will be added to each ticket to help defray the cost of maintaining our historic theatre. 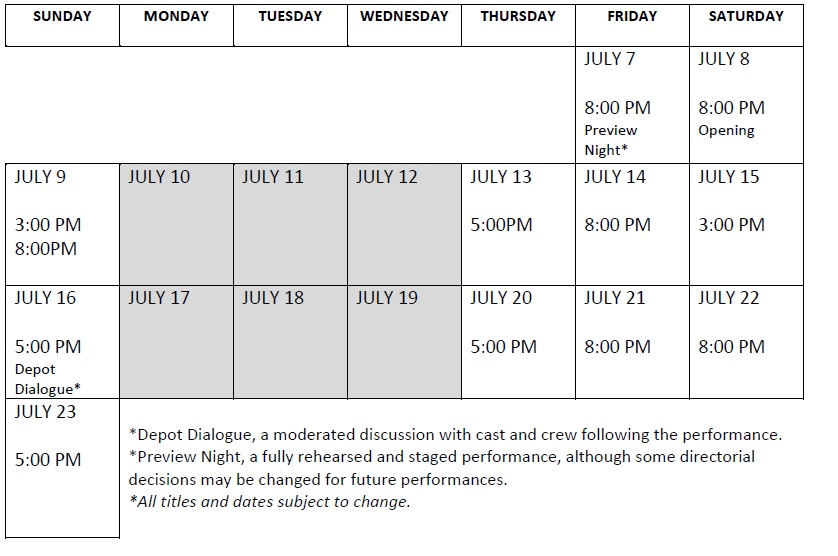 For full details about the 2017 season, visit: https://depottheatre.org/main_stage/

The Depot Theatre is a non-profit, professional theatre located in a historic, functioning 1876 train station in Westport, N.Y., and operates under an agreement with Actors’ Equity Association, the Union of Professional Actors and Stage Managers in the United States. In addition to its volunteer board of trustees, the theatre depends on the support and generosity of its loyal donors, volunteers and community members. Committed to promoting and providing exposure to the performing arts in the Adirondacks, the Depot Theatre invites all to “Take a journey without leaving the station.” The Depot Theatre’s 2017 Season is made possible by the New York State Council on the Arts with the support of Governor Andrew Cuomo and the New York State Legislature.