(Westport, N.Y.) The Depot Theatre’s 37th season continues with “New York Water,” a quirky, off-kilter adult romantic comedy by Sam Bobrick, known for his work on numerous TV sit-coms including The Andy Griffith Show, Bewitched, Get Smart and Saved by the Bell, among others.

“New York Water explores the effects of an environment on a relationship,” says director Misti Wills. “The play leaves us wondering who we are and if there’s really no place like home.”

This production of New York Water is sponsored by Skidmore College.

Audience advisory: This play contains adult language and may not be suitable for all audiences. 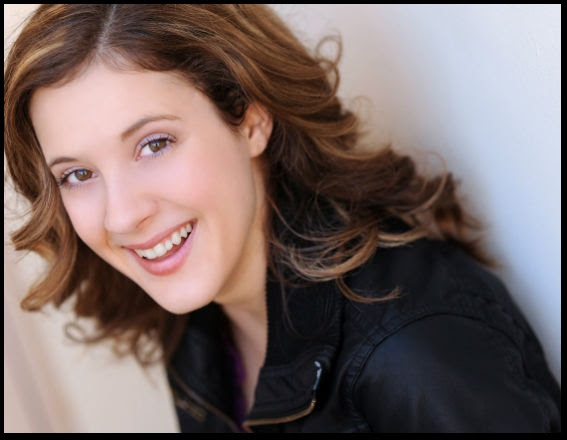 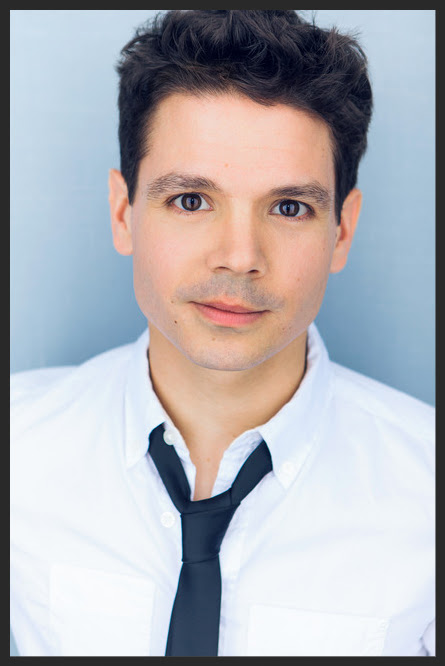 BONNIE BREWER (Scenic Designer) has been working the professional theatre circuit for more than a quarter of a century. Professional stage manager and company member at Pendragon Theatre since 1990, she is also lauded as a director of more than 25 shows and has shared her talents in designing sound, lights and creating props for close to 150 productions throughout upstate New York. She has even had the occasion to make a few rare on-stage guest appearances – sometimes on purpose, other times out of necessity. Bonnie is happy to return to Depot again this year. Recent credits: Death of Salesman (director), Other Desert Cities (director and production designer).

Celebrate Opening Night on July 31 with a toast immediately following the performance with the cast and crew, staff and board. (While the toast is free, tickets to the performance are required.)

Depot Dialogue: Join the cast and crew after the 5:00 performance on Sunday, August 2, for a moderated discussion about the show. Sponsored by Stewart’s Shops.

With Juliane Godfrey and Matt Mundy

ABOUT: New York Water, a quirky, off-kilter adult romantic comedy that documents Albert and Linda’s relationship from their first fearful meeting in New York City through to the mid-west and on to the left coast as they search for meaning, happiness, and success. Is love enough? Will a change of location shore it up or will ambition shake its foundation? Join this unusual – and very funny – duo as they seek the answers.

AUDIENCE ADVISORY: This play contains adult language and may not be suitable for all audiences.

TICKETS: Tickets for New York Water are $29 ($27 seniors/students) and are based on availability. A $1 facility fee will be added to each ticket to help defray the cost of maintaining our historic theatre. 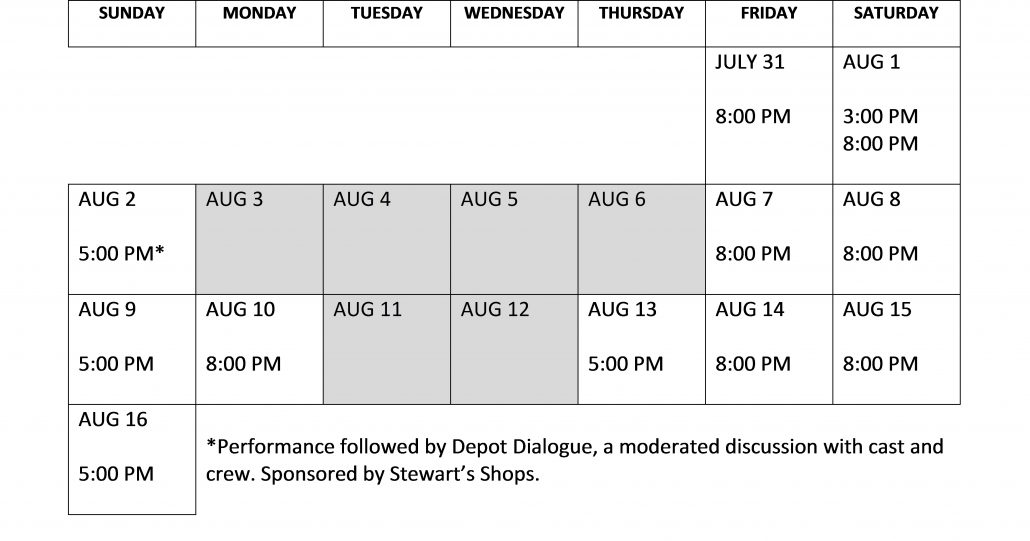