Westport, NY- The Depot Theatre’s 37th season begins with “The Bikinis: A new musical beach party,” a non-stop celebration of classic songs including “It’s In His Kiss,” “Yellow Polka Dot Bikini,” “Heat Wave,” and “Ain’t No Mountain High Enough” that punctuate the story of a girl band’s 20-year reunion.

“It’s just such a fun time! The cast has a ball singing 50’s, 60’s, and 70’s hits and the audience has a ball because it’s songs they know and love!” says director and choreographer Katy Blake. “By the end of the night, everyone is dancing in the aisles!“

This production of The Bikinis is sponsored by The Galley Restaurant at Westport Marina. 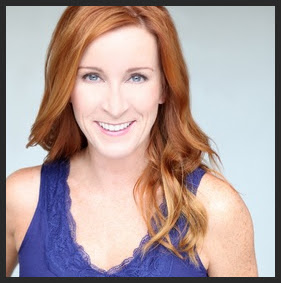 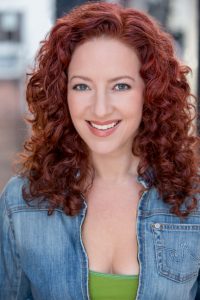 ANNIE EDGERTON (Annie) Her Broadway credits include playing Rosie in Mamma Mia! Also understudied and performed roles of Donna and Tanya on Broadway and the National Tour. Favorite regional and New York City roles are Laura Carew in Hazel Flagg; Goneril in King Lear; Mme. Thenardier in Les Miserables; Emma in Betrayal; Violet in 9 to 5; Nancy in Oliver!; Paulette in Legally Blonde; Camilla Parker-Bowles in Queen of Hearts. 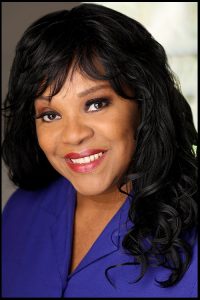 JOHNETTA ALSTON LAKE (Barbara) makes her Depot Theatre debut with The Bikinis. Johnetta was a member of the Broadway Gospel Choir where her powerful God-given voice did not go unnoticed. She has worked with industry icons including Sir Andrew Lloyd Weber, Galt MacDermot, Eric Krebs, Jason Robert Brown, and many others. Johnetta was part of the Broadway Workshops for Abyssinia, Parade and The Civil War! 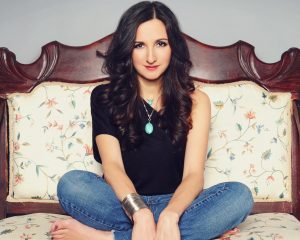 JENEEN TERRANA (Jodi) is making her Depot Theatre debut. She has appeared as Dorothy in The Wizard of Oz, Kate in the Central Florida Lyric Opera production of The Pirates of Penzance, Mrs. Potiphar in Joseph and the Amazing Technicolor Dreamcoat and several workshop productions in New York City.

KATY BLAKE (Director & Choreographer) Katy is primarily a performer and has toured the country as Eva in Evita, Christine in The Phantom of the Opera, Mamma Mia!, and Whistle Down the Wind (dir. Hal Prince). Off-Broadway she has performed at the York Theatre, Signature Theatre, and in various NYMF productions. Katy created the role of Pam in CATCO’s and Off-Broadway’s The Last Smoker in America, and the role of Sirroco in the Pasadena Playhouse production of Mask (dir. Richard Maltby, Jr.). In Los Angeles, Katy was seen at the Hollywood Bowl in South Pacific with Reba McEntyre, and was directed by Jason Alexander in Sunday in the Park With George at Reprise! Katy also sings and writes country music and is working on writing her first musical – “Storming Heaven” based on the award-winning book by Denise Giardiana!

JOE SCHERMANN (Music Director) returns to the Depot after music directing My Way and Pete ‘N’ Keely last summer, as well as music directing and performing in its productions of Riffin‘ and Tappin‘ and Wicked City in 2011. Joe has acted as musical director and supervisor for numerous cabarets and workshops in NYC as well as regional productions of Guys and Dolls, Batboy, White Christmas, Best Little Whorehouse…, Smokey Joe’s Cafe and Grease. In 2012, he wrote the music and lyrics for and starred in the award-winning indie film musical How Do You Write a Joe Schermann Song?. Other composer/lyricist credits include Seeking Sondheim (WVMTF, NYC, Jerron Herman lyricist), Training (Elements Theatre, Santa Barbara, CA), as well as Roulette and Dark Passenger: The Musical, which each had their first reading and workshop respectively in New York City last summer (the latter of which also featured Joe in the lead role of Dexter Morgan).

BONNIE BREWER (Scenic Designer) has been working the professional theatre circuit for more than a quarter of a century. Professional stage manager and company member at Pendragon Theatre since 1990, she is also lauded as a director of more than 20 shows and has shared her talents in designing sound, lights and creating props for close to 150 productions throughout upstate New York. She has even had the occasion to make a few rare on-stage guest appearances – sometimes on purpose, other times out of necessity. Last summer she found herself teching two shows simultaneously on opposite sides of the mountains: Man of La Mancha at Pendragon, and My Way at the Depot.

MARGARET SWICK (Lighting Designer) started in theatre during high school. While exploring options at Plattsburgh State, she decided to become a master electrician. Since graduation, Margaret has been doing local theatre throughout the North Country as well as freelancing with I.A.T.S.E. Local 919 in Vermont.

Celebrate Opening Night on July 10 with a toast immediately following the performance with the cast and crew, staff and board. (While the toast is free, tickets to the performance are required.)

Depot Dialogue: Join the cast and crew after the 5:00 performance on Sunday, July 12, for a moderated discussion about the show. Sponsored by Stewart’s Shops.

Created and written by Ray Roderick and James Hindman

ABOUT: The Bikinis are irresistible! The Jersey Shore girl group “The Bikinis” reunites after 20 years to take us back to their glory days of the swinging 60’s (and through the 80’s) sharing more than 30 songs they sang on (and under) the boardwalk in an attempt to raise money to save the “Sandy Shores Mobile Home (Beach Resort).” This non-stop celebration of classics like “It’s In His Kiss,” “Yellow Polka Dot Bikini,” “Heat Wave,” and “Ain’t No Mountain High Enough” will have everyone dancing in the aisles!

TICKETS: Tickets for The Bikinis are $29 ($27 seniors/students) and are based on availability. A $1 facility fee will be added to each ticket to help defray the cost of maintaining our historic theatre.

Tickets and subscriptions may be purchased online at depottheatre.org, by phone at 518-962-4449 or at the Box Office window at 6705 Main Street in Westport. Phone and Window hours are 1:00 -“ 4:00 p.m. on Monday, Wednesday, Thursday and Friday. 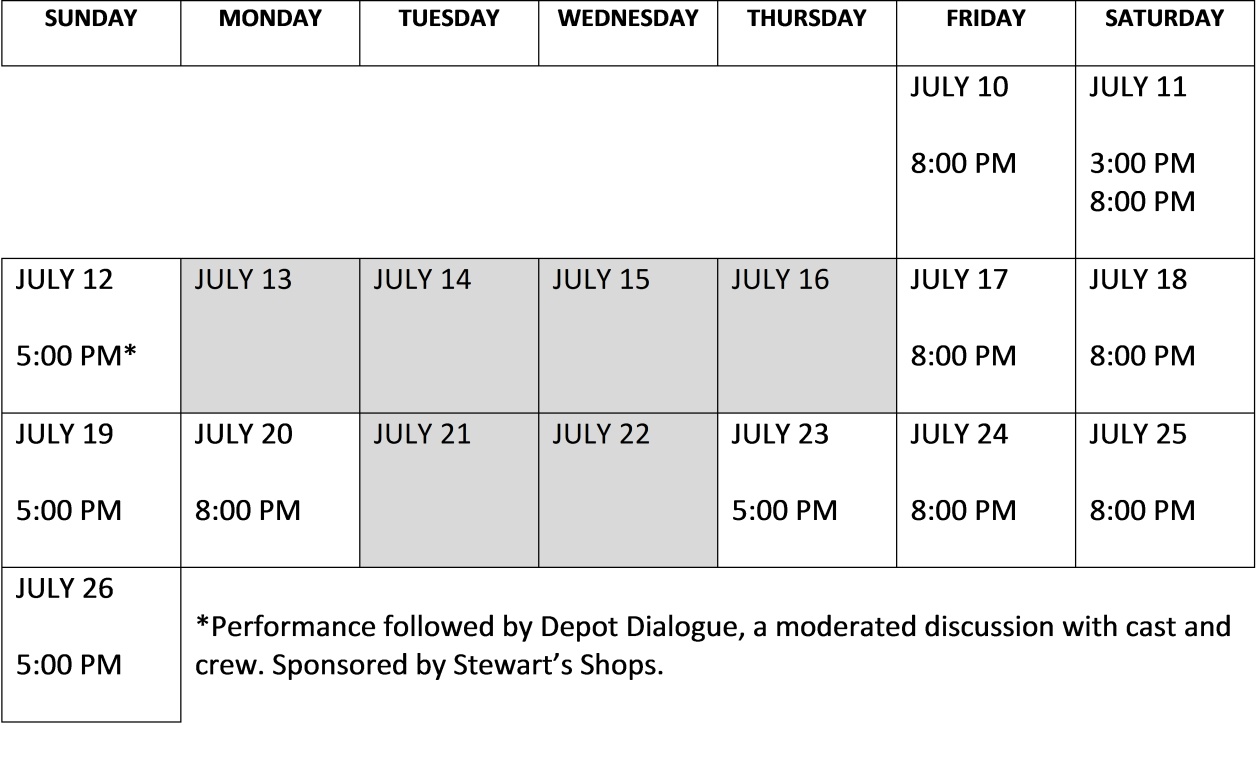