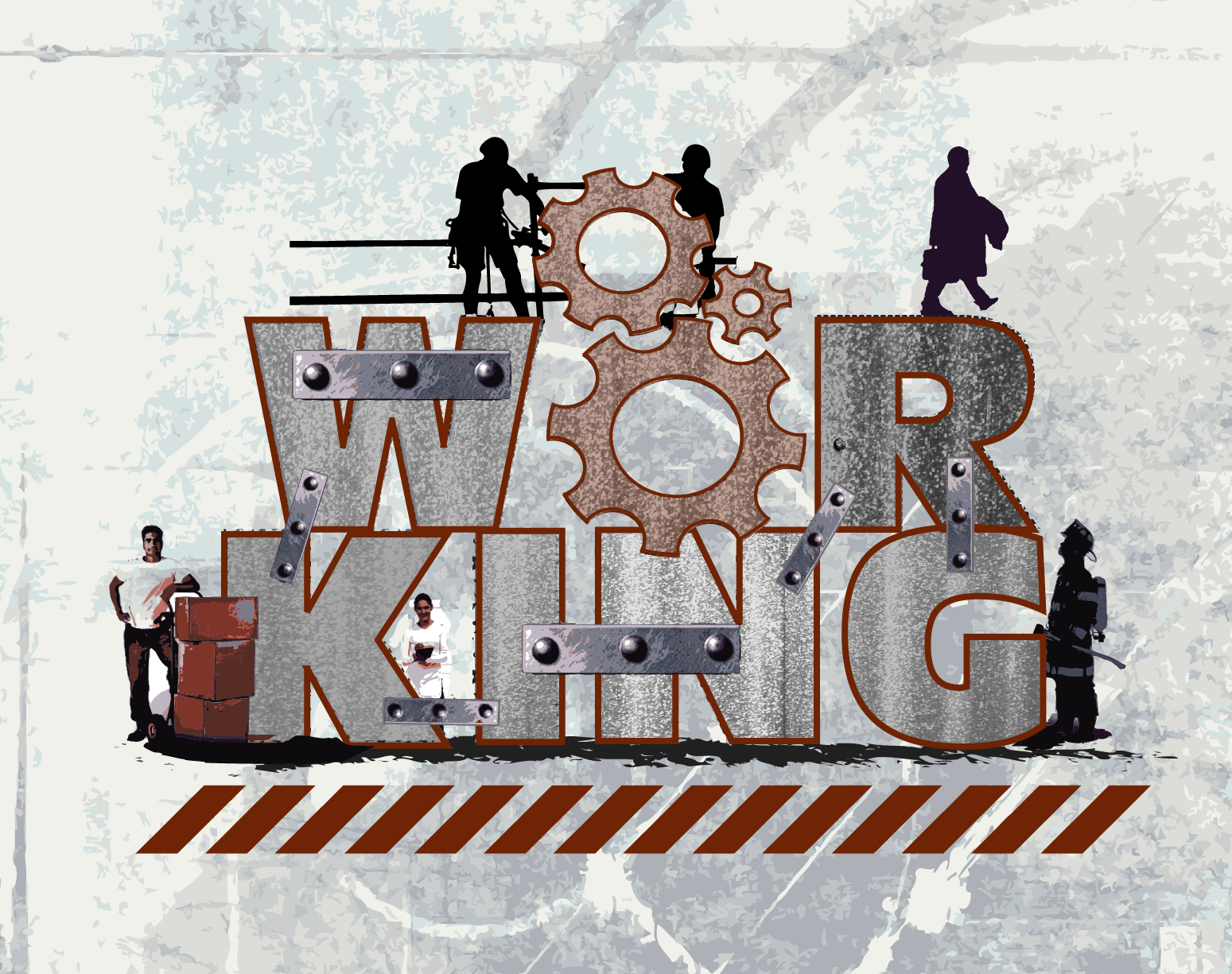 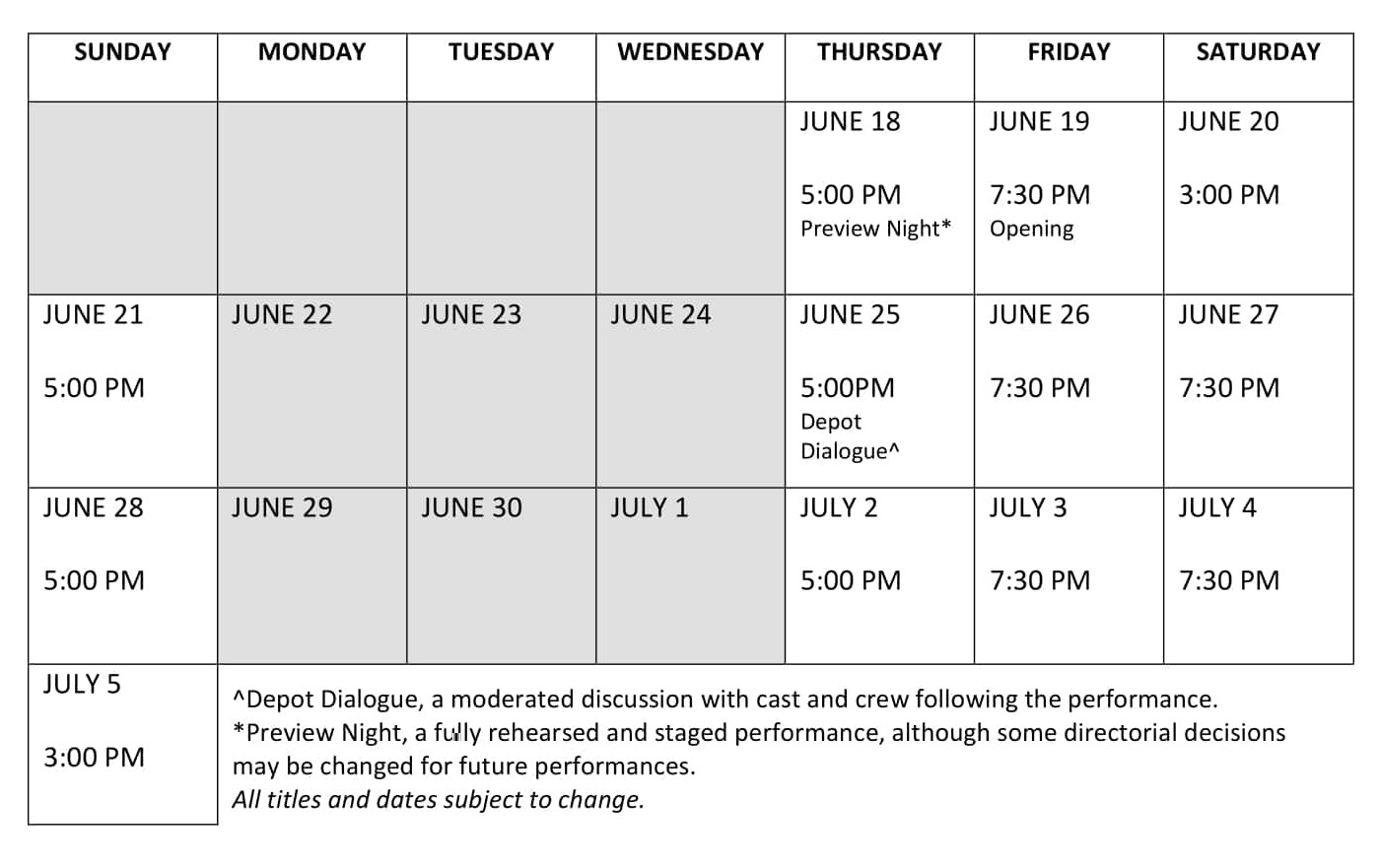 The Depot Theatre has been awarded a $5,000 grant from the Cloudsplitter Foundation for ongoing operational needs and improvements to its artist...