Raw and provocative, RED is a moving and compelling account of abstract expressionist Mark Rothko, one of the greatest artists of the 20th century, whose struggle to accept his growing riches and praise became his ultimate undoing.

Based on the real-life commission Rothko received in 1958 to create a series of murals for the Four Seasons restaurant in New York, RED is a searing portrait of an artist’s ambition and vulnerability as he tries to create a definitive work for an extraordinary setting. Viewed through the lens of his youthful new assistant Ken, they challenge each other to ask big questions about art as they paint: what it takes to create it and what its role should be in the world. 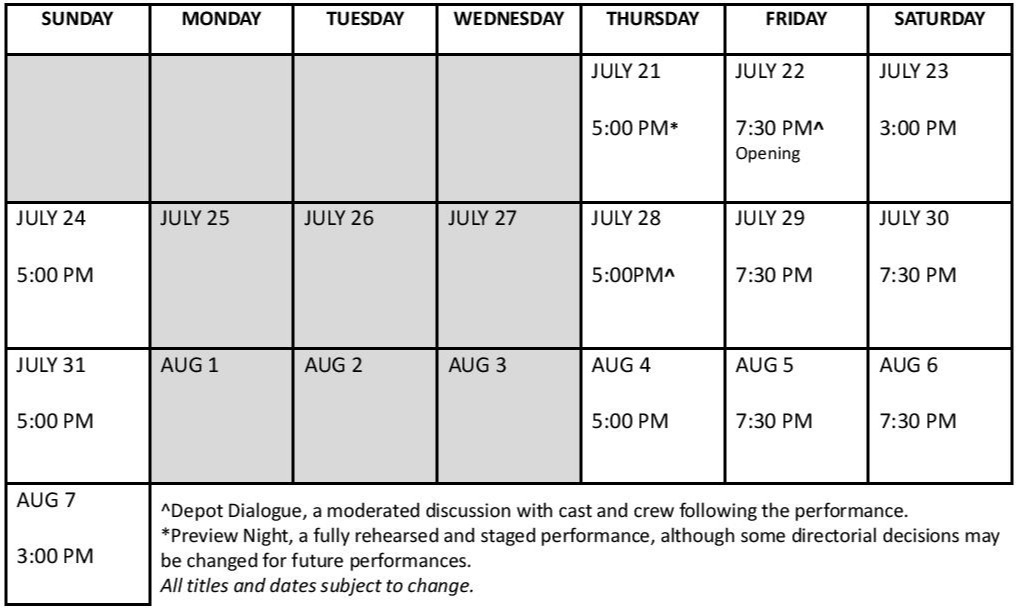 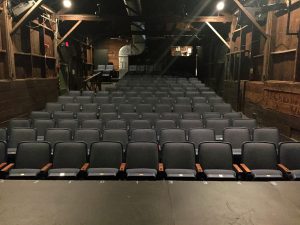 *As always, a convenience fee will be added to tickets purchased online. This fee is charged by a third-party provider.

Due to the unpredictable nature of our current health crisis, all policies are subject to change at any time without advanced notice. Please refer to our Health & Safety Protocols page for up-to-date audience policies.