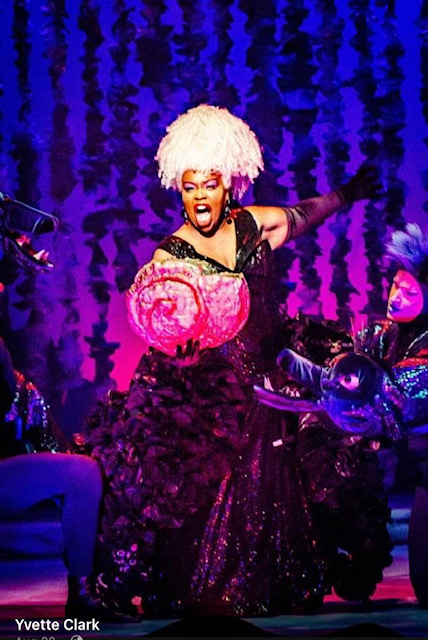 Yvette as Ursula at the Arrow Rock Lyceum Theatre

As 2021 draws to a close, and the world of theatre is beginning to open up again in so many wonderful and exciting ways, we thought this would be a great time to check in with some of our Depot alumni and see who has begun to step foot “onto the boards” again, and what kind of theater they have been able to be a part of!

From this past season, our first fully in-person season in nearly two years, the stars of THE MOUNTAINTOP both went on to exciting projects. Yvette Clark played the evil Ursula in THE LITTLE MERMAID at Arrow Rock Lyceum Theatre, and Curtis Wiley has returned to his job in the Broadway company of the hit show AIN’T TOO PROUD, making us all proud of their triple-threat talents! 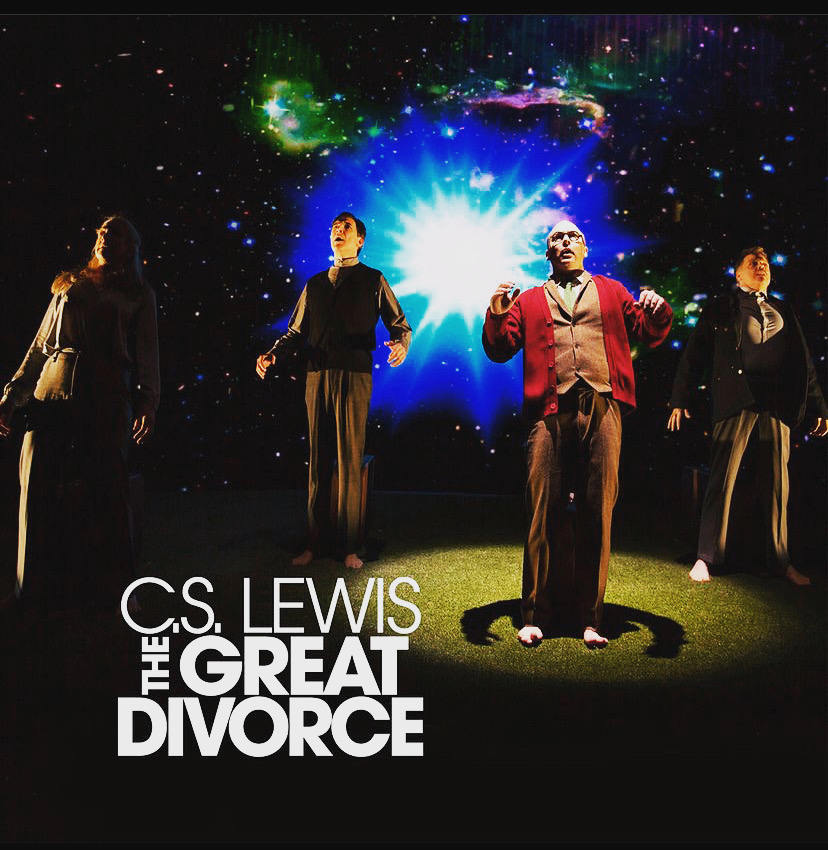 Jonathan Hadley in the National Tour of C.S. LEWIS’S, THE GREAT DIVORCE

Jonathan Hadley (39 STEPS, PETE N KEELEY) was also able to return to his pre-lockdown acting job, playing multiple roles in the National Tour of CS LEWIS’S, THE GREAT DIVORCE. The same for Julianne Godfrey (NEW YORK WATER) who was able to return to the national tour of MY FAIR LADY.

Wynn Harmon who Depot audiences will remember from THE MOUSETRAP, BALMORAL, and HARVEY is ending the year on Nantucket playing Scrooge in A NANTUCKET CHRISTMAS CAROL, and will soon head to Florida where he will appear in CAROUSEL. Take us with you to Florida, Wynn! 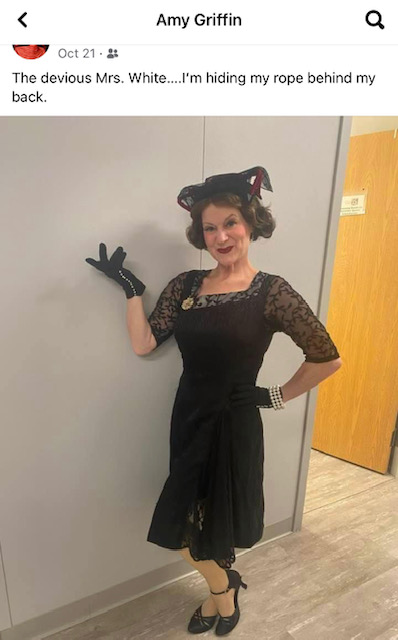 Amy Griffin as Mrs. White in CLUE at the Meadow Brook Theater

Depot alumni have a tendency to stick together, even after they leave the comfort and quiet of Westport. After playing Mrs. White in CLUE at the Meadowbrook Theatre, Amy Griffin (OUTSIDE MULLINGAR) directed a reading of a new musical at Music Theatre of Connecticut, and she cast Annie Eggerton (THE BIKINIS) and Annette Michelle Sanders (SOUVENIR) in the leads! Kathryn Markey and Bethany Gwen Perkins didn’t think one production of ALWAYS PATSY CLINE in 2018 was enough for them, so they did it again at the New London Barn Theatre, this time with Kathryn directing the production.

Speaking of directors, Evan Pappas (MY WAY, 2014) is now the Artistic Director of the Argyle Theatre in Babylon, LI, and he was able to successfully re-open the theatre with a full season this year – no easy feat, as our own Executive and Producing Artistic Directors can attest to. Lake Placid’s own Maggie Stiggers, who was in that production of MY WAY, as well as SAVIN’ UP FOR SATURDAY NIGHT, is the co-founder of Nikofrank Productions where she directs, writes, and produces the many hysterical videos and podcasts they create, and she is co-author of “Dear Future Producer,” now available on Amazon. 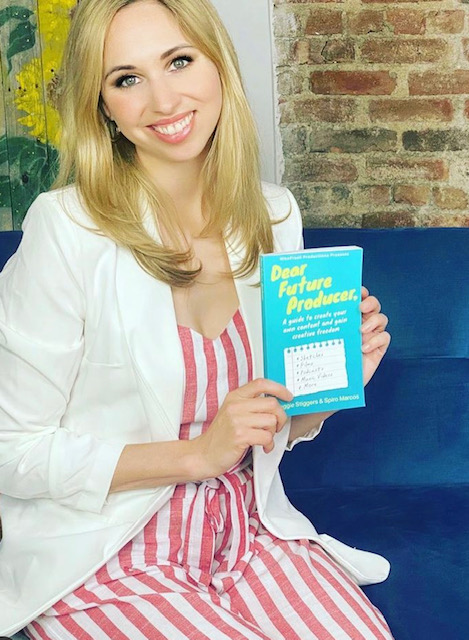 Maggie Stiggers with her book

Another actor turned producer is Depot-favorite, Beth Glover, who co-founded a new theatre company, The Adirondack Stage Rats, which performed its first shows al fresco around Saranac Lake, and last summer cast our esteemed board member Kathy Recchia in LIFESPAN OF A FACT. Always great to have more theatre in the North Country!

These are just a few Depot-ians who have begun to ply their craft once again and are certainly grateful and happy for the chance to do so. We cherish our alumni as we cherish you, our audience, and can’t wait to see you all back here next summer!

–Jonathan Hadley, Board Trustee and Actor

ALUMS: Send updates about your great work to Jonathan HERE to be included in the spring roundup!