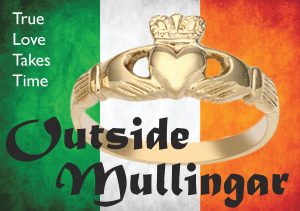 Meet The Cast of
OUTSIDE MULLINGAR

Anthony and Rosemary are lovelorn farmers in rural Ireland who haven’t got a clue when it comes to love. These hopeless singletons need to overcome a bitter land feud, familial rivalries and their own romantic fears to find happiness. Full of John Patrick Shanley’s trademark dark humor, this tenderhearted portrait reminds us it’s never too late to take a chance on love. 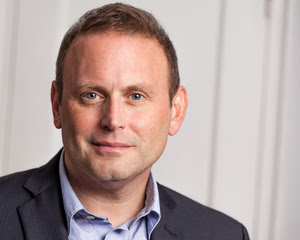 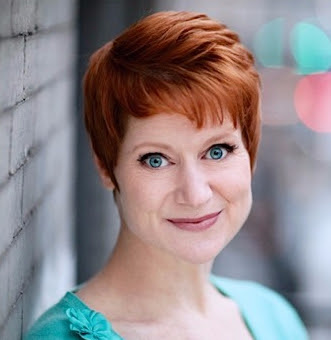 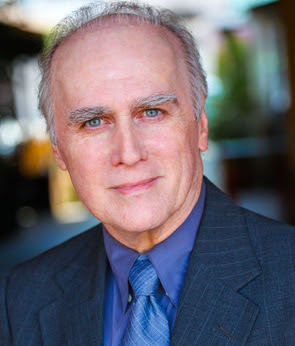 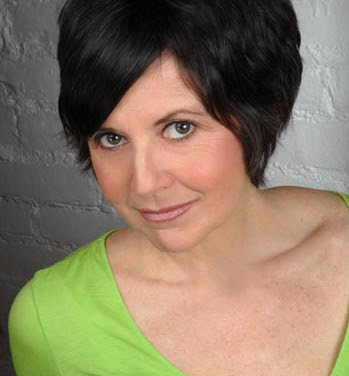 ROSEMARY LOAR (Alioe) Seven broadway shows including,You Can’t Take It With You, two Off Broadway shows, four national tours including Grizabella in Cats and numerous regional lead roles (including Mame in Mame). Rosemary performed HBO’s, Show Stoppers, PBS-TV production, New Year’s Eve with Guy Lombardo, at Town Hall’s Cabaret Convention, and Carnegie Hall (concert version of Chess). She has performed her critically acclaimed cabaret acts in NYC, LA, Chicago, and Munich, German and won the Hansen Award for continued excellence in cabaret. Ms. Loar is also writes musicals, (with Robert W. Atwood) including STING*chronicity (a true story of Ms. Loar’s experience at a Sting concert), Spoolie Girl (award for best music and lyrics for the MITF Festival and last January, Water From The Moon, produced at Urban Stages in NYC. Rosemary has 5 CD’s of her original music and jazz stands available on iTunes or www.rosemaryloar.com

DAVID DARWIN (Lighting Designer) David has been active within the field of entertainment lighting for over 30 years. He has designed for such organizations as Grove Theater Company, Grove Shakespeare, Shakespeare Orange County, A Noise Within, Western Maryland College, and Chapman University. Live event designs include the Los Angeles Volvo World Cup Dressage Final, the Watcha Tour – Greek Theater, and benefits for the Crossroads School for Arts and Sciences, Santa Monica, CA. David has received multiple Drama Logue awards for scenic and lighting design and recently, an Ovation Award nomination lighting “A Christmas Carol” for Grove Theater Center. In addition to theater, David has been involved in television and film productions such as ABC’s “Nashville”, HBO’s “Entourage”, and Paramount’s “Freedom Writers”. David is a proud member of IATSE Local 728, Studio Electrical Lighting Technicians, Los Angeles, CA. 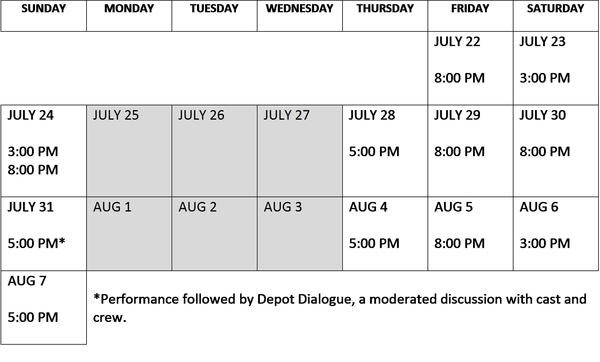