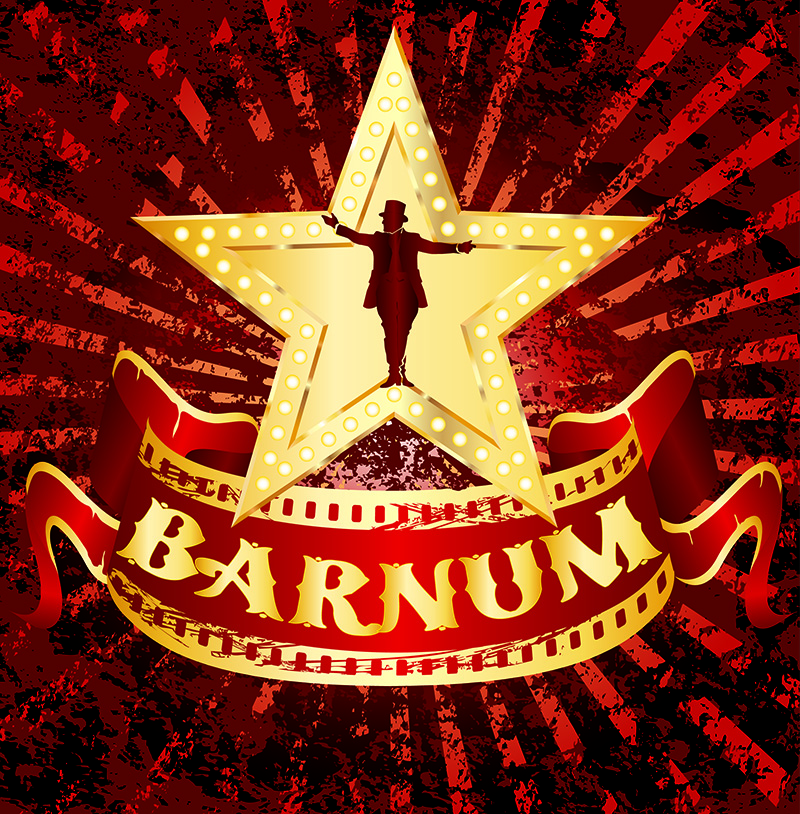 BARNUM is presented by arrangement with TAMS-WITMARK. 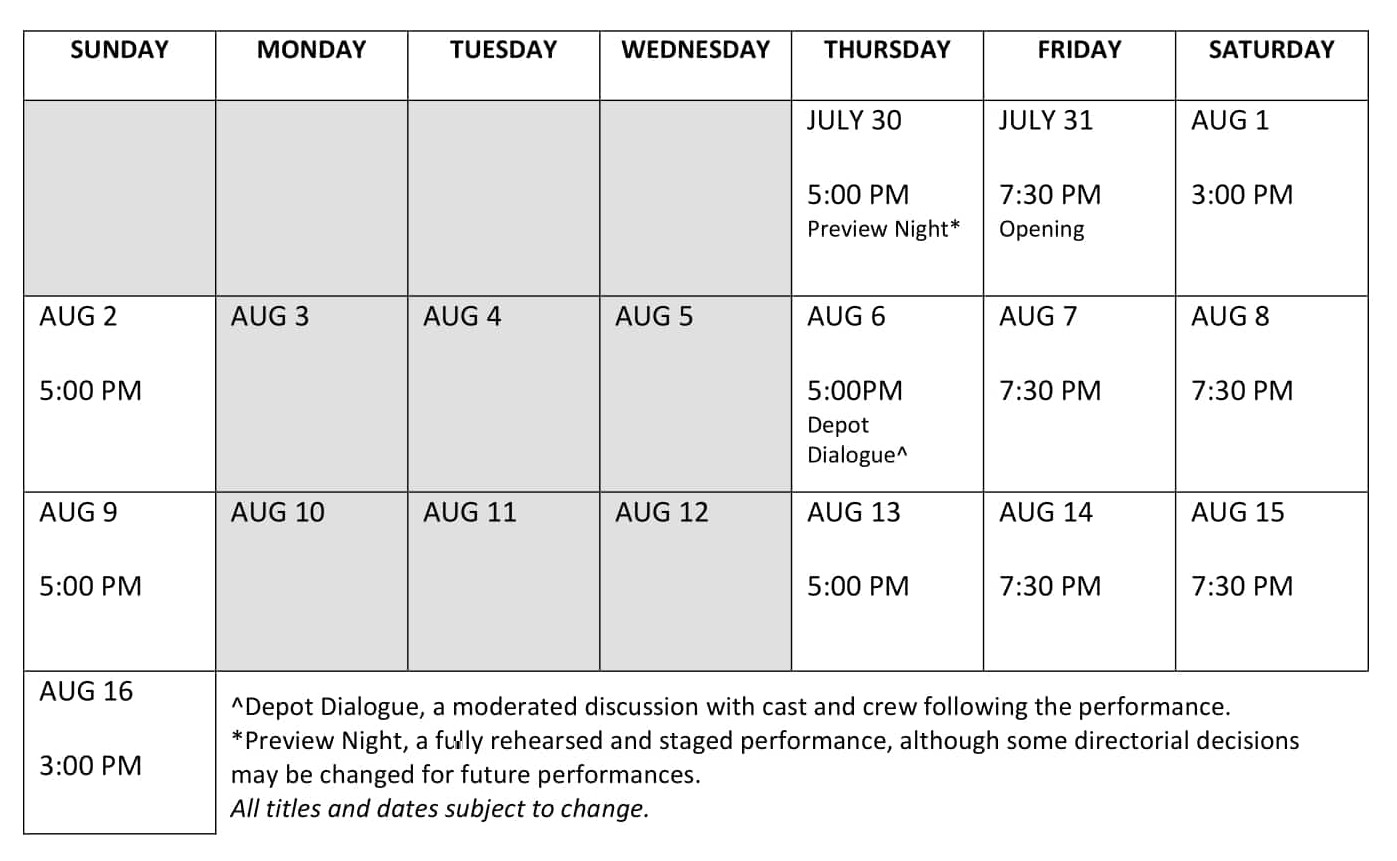 As 2021 draws to a close, and the world of theatre is beginning to open up again in so many wonderful and exciting ways, we thought this would be a...

WESTPORT, N.Y. —The Depot Theatre in Westport, NY was awarded two grants from the New York State Council on the Arts (NYSCA) for fiscal year 2022 as...