The Depot Theatre continues its fan-favorite 40th season with a glorious, joyous, sultry romp through the 1920’s during the Golden Age of the Cotton Club. With a mix of Depot alums and new faces, the five-person cast will take audiences on a journey through the timeless music of Fats Waller.

Ain’t Misbehavin’ is directed and choreographed by Kenney Green, a Depot Theatre alum. “I am thrilled to be returning to the Depot Theatre for my 10-year anniversary which began with Five Guys Named Moe in 2008,” said Green. “Having directed and performed in Ain’t Misbehavin’ at other theatres around the country, it is wonderful to help bring this show to life on the Depot stage.” 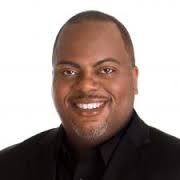 Philip Hall is the Musical Director/pianist for Ain’t Misbehavin’ 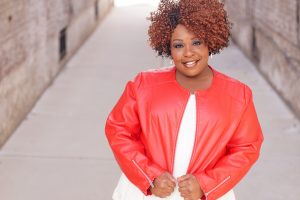 Although new to The Depot Theatre, Musical Director and pianist Phillip Hall is no stranger to Ain’t Misbehavin’. This production marks the eleventh time he’s been affiliated with the show as a pianist and/or musical director. He has also served as musical director for productions of You’re a Good Man, Charlie Brown, Little Shop of Horrors, The Wiz and Smokey Joe’s Café. Prior to venturing into professional theatre, Phillip worked in the Houston public school system. He’s had the distinct pleasure of playing with Aretha Franklin, jazz trombonist Delfeayo Marsalis, Liza Minnelli, Rita Moreno and for Presidents George H.W. Bush and William J. Clinton. Phillip was selected to accompany a choir assembled to commemorate the 90th birthday of South African President Nelson Mandela. Currently, Phillip is the program director of Music Doing Good in Service, a non-profit entity based in Houston, Texas, and is the founder/accompanist of the eponymously named Phillip Hall Singers. 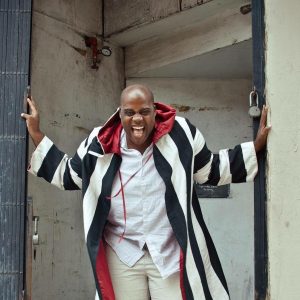 Yvette Monique Clark (Nell) is happy to be returning to the Depot Theatre since her debut there in the World Premiere of Route 66. She has been busy during her time away, performing in productions of The Wiz (Aunt Em, Evilene and Glinda), the World Premiere of UniSon (Momma, Terror #7), Thoroughly Modern Millie (Muzzy Van Hossmere), and Smokey Joe’s Café (BJ) to name a few. She is ecstatic to be reprising her role as Nell in Ain’t Misbehavin’. Larry Darnell Penn Whitfield (Ken) returns to the Depot where he performed in Five Guys Named Moe in 2008. A Southern dreamer with an intense passion for comedy, storytelling, and song, he’s thrilled to be part of this dynamic cast and back in Westport. He received a BFA in Musical Theatre with a Dance Minor from Catawba College and moved to NYC shortly after. Some favorite professional regional shows include Five Guys Named Moe, Ragtime, Dreamgirls, Jekyll and Hyde, Godspell and Fiddler on the Roof. 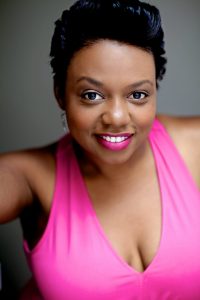 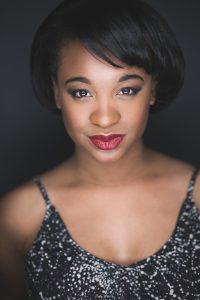 Anna Anderson (Armelia) is excited to join The Depot Theatre for its 40th season. Ms. Anderson has taken center stage most recently as Mary/Faith in Grab and Grace (NYC), Anne Chovie in The Great Pie Robbery (NYC), Janice in The First Lady (NYC), Bobbie in Ha! the Musical (NYC), and Billie Holiday in the Arizona Onstage production of Lady Day at Emerson’s Bar and Grill.

The production is sponsored by The Brooks and Joan Fortune Family Foundation. Performances run August 11 – August 26, with a $20 Preview on August 10. For more information and tickets, call 518.962.4449 or visit DepotTheatre.org.