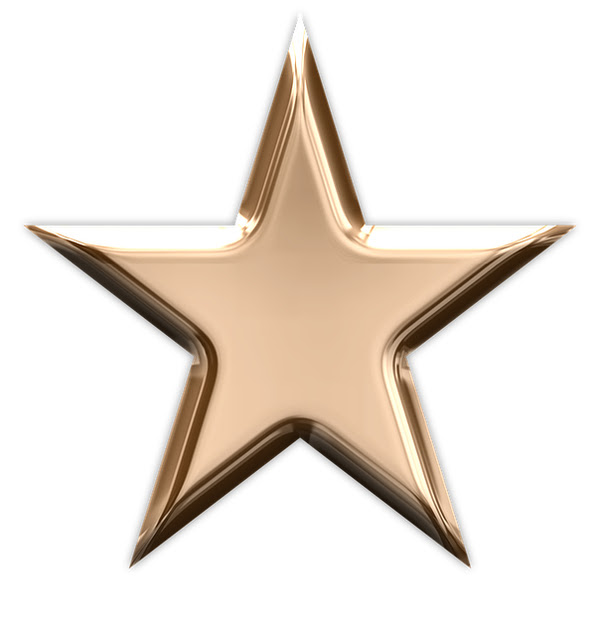 The Depot Theatre invites you to attend an evening of summer fun to support the theatre AND some very special people!  On Thursday, August 3, from 5:30 – 8:30 PM at the home of a board member in Westport, NY, supporters, staff, and casts of The Depot Theatre will gather to enjoy Hors d’oeuvres, desserts, and drinks (provided by My Cup of Tea Catering), music from the show The Taffetas, and to inaugurate the presentation of two new distinguished awards. The Adirondack Arts Leadership Award honors someone who has made a significant contribution to the arts in the North Country, and The Adirondack Community Service Award honors someone for service done in the larger community.

The first Adirondack Arts Leadership Award will be presented to Connie Meng, announcer and former theatre critic of NCPR. Connie served as the theatre critic-at-large for NCPR for 19 years. Putting in countless miles and hours traveling to theatres, Connie was and continues to be a champion for theatres large and small all over the North Country, parts of Canada and Western Vermont.  After a successful career on and off Broadway as an actor and conductor, Connie relocated to her hometown of Canton.

Together, Bill and Jay, through their work at Amtrak, enhance the vitality of our region by connecting communities from New York City to Montreal and everywhere in-between.  The presence of daily train passenger service to Westport and the greater Adirondacks, provides residents and visitors with opportunities to experience the natural beauty and culture that exists year-round in our towns and villages.

The Depot Theatre is a non-profit, professional theatre located in a historic, functioning 1876 train station in Westport, N.Y., and operates under an agreement with Actors’ Equity Association, the Union of Professional Actors and Stage Managers in the United States. In addition to its volunteer board of trustees, the theatre depends on the support and generosity of its loyal donors, volunteers and community members. Committed to promoting and providing exposure to the performing arts in the Adirondacks, the Depot Theatre invites all to “Take a journey without leaving the station.”  The Depot Theatre’s 2017 Season is made possible by the New York State Council on the Arts with the support of Governor Andrew Cuomo and the New York State Legislature. Additional support is provided by the Essex County Arts Council.

SOUVENIR
A Fantasia on the Life of
Florence Foster Jenkins

A funny and touching look at Florence Foster Jenkins, the New York Socialite who thought she could sing, but couldn’t – at all! Her recitals became a sensation in the 1930’s with everyone in on the joke except her. Her “career” culminated with a recital at Carnegie Hall. It sold out in two hours! By the end of that concert, her understand­ing of music (and our understanding of her) will both change profoundly. 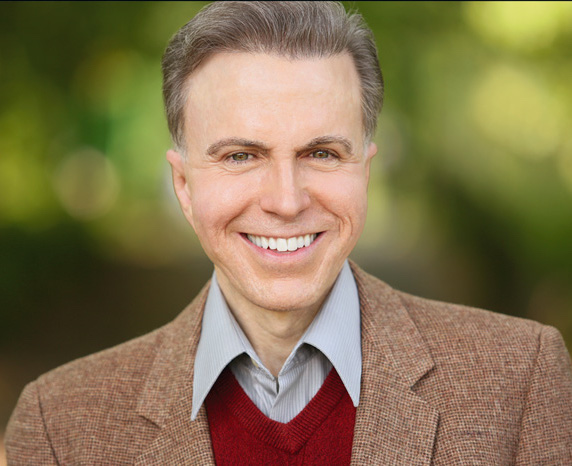 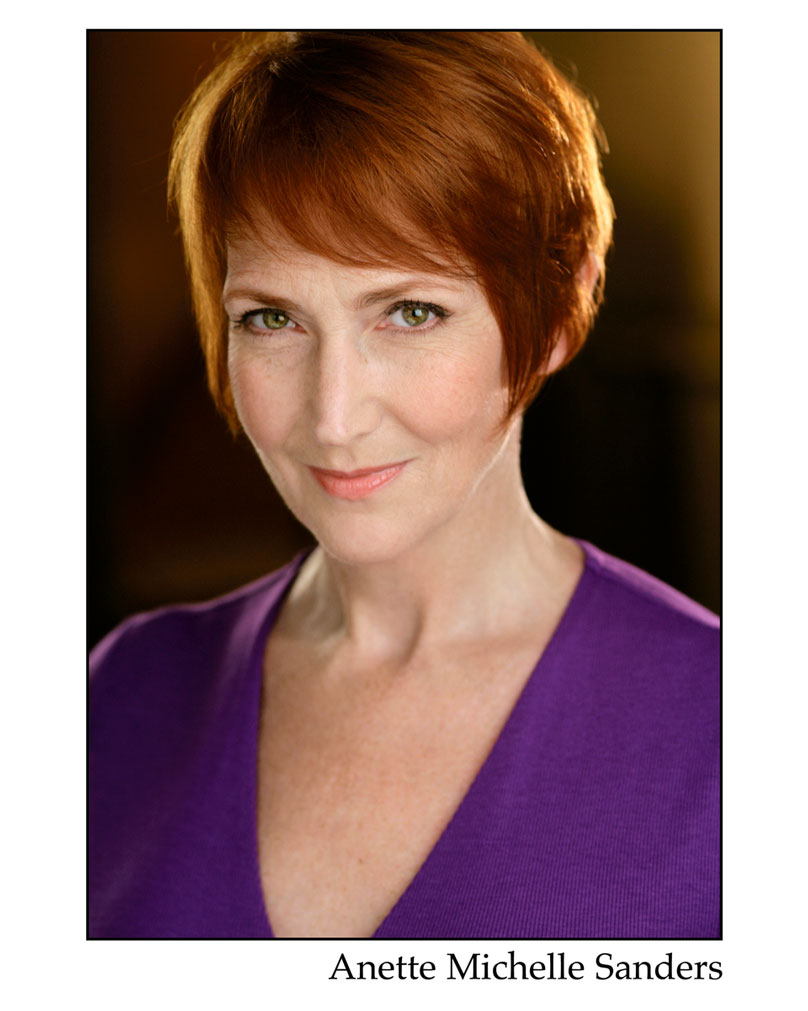 ANETTE MICHELLE SANDERS (Florence Foster Jenkins) is delighted to be here at the Depot Theatre for the first time, and to be working once again with Kevin Cochran (Fingerpainting In A Murphy Bed, P.S. Your Cat Is Dead, Last of the Red Hot Lovers – all at GTC in CA). A native of Los Angeles, she is now very happy to call New York home. She lives in Manhattan with her highly ridiculous dog, Oliver. Her most recent NY appearances include Bev/Kathy in Clybourne Park and Sylvia Sylver in Insomnia (best musical, best supporting actress MITF ’16). Broadway/National Tours include Mamma Mia! (Rosie) and How the Grinch Stole Christmas at Madison Square Garden (Auntie Who – also at The Old Globe). Favorite regional credits include Neil Simon’s The Dinner Party (Mariette – original cast with Henry Winkler, John Ritter, Len Cariou, Frances Conroy and Veanne Cox) at the Mark Taper Forum and Kennedy Center, Sweeney Todd (Beggar Woman – w/ Amanda McBroom and George Ball), Jon Maras’ A Raw Space (Susu – original cast), King Lear (Goneril), and has apparently found a niche playing Elaine in three different productions of Last of the Red Hot Lovers. She recently shot a very silly web series called “Community Theatre” (Nan), which will be coming soon to a small screen near you. Anette has been a proud member of Actors’ Equity since 1997.

DEBBI HOBSON (Costume Designer) is a NYC based costume designer who has worked in New England and New York for the past 18 years in both theatre and film. She is currently the Staff Designer at the TDF Costume Collection, and has been an adjunct professor at Brooklyn College, and an instructor at Boston University. 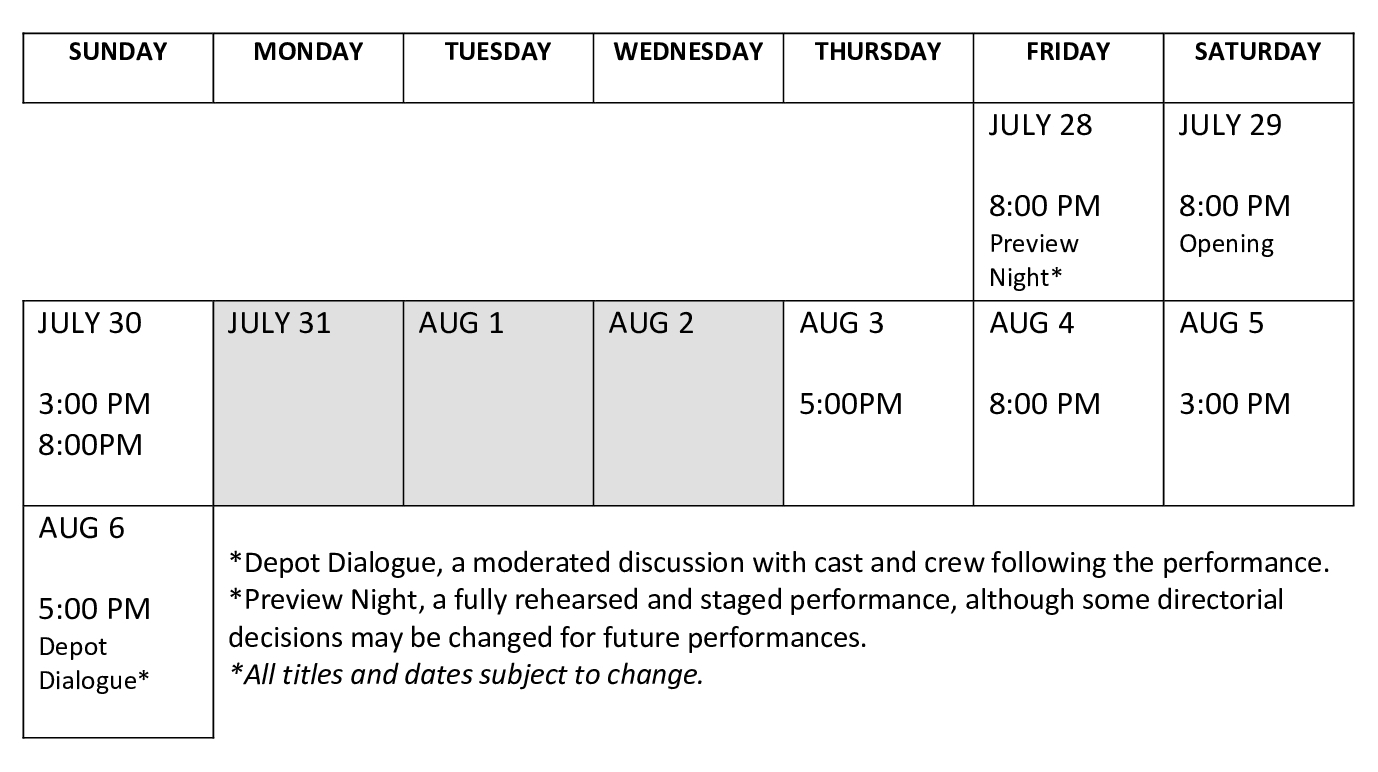 For more information, updates and program announcements, visit http://depottheatre.org or contact the box office at 518.962.4449. All dates, titles and showtimes are subject to change. Tickets are non-refundable.